At the celebration the new chair person, Michael Spellman made a speech thanking all

the people who had made the community a nation talking point. “It has been the

constant efforts of hundreds of people that have brought us to where we are today. 13

need of restoration and the community needed to be brought together. With the

many community groups around the country”

Three of the original directors of the development group Eileen Fahey, Fiona Coen and

Hugh Brennan were honored at the event, “It is a testement to their hard work over the

last 13 years that we have such a wonderful space to hold this event in today. To the

people of Kilteevan when one mentions Eileen, Fiona or Hugh the words “Community

Spirit” is the first to mind.

picking, flower planting and other activites to spruce up the crossroads village and

whose efforts were rewarded with a high first score in the competition.

To top off a great evening there was a very special visitor from the North Pole.

Check out the Gallery Below! 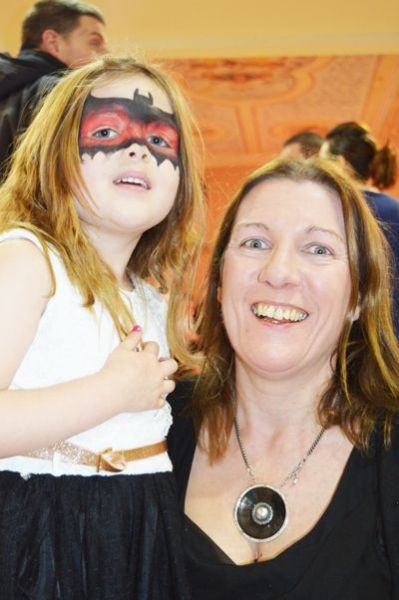 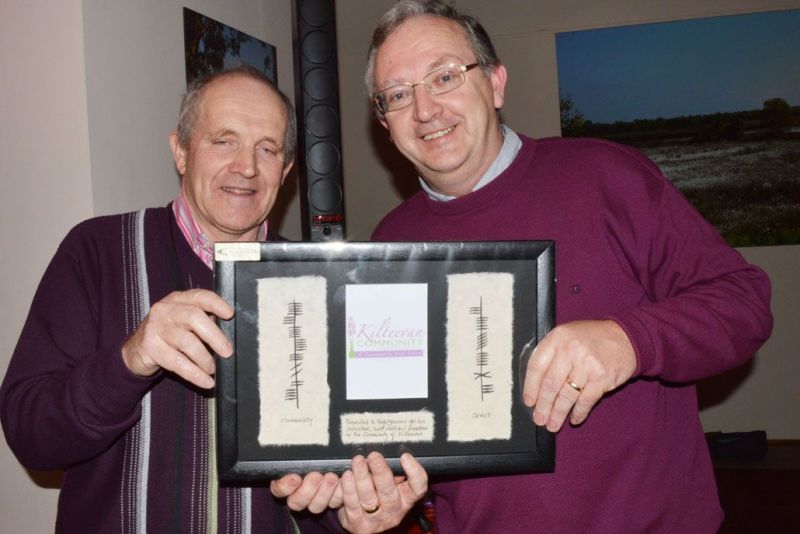 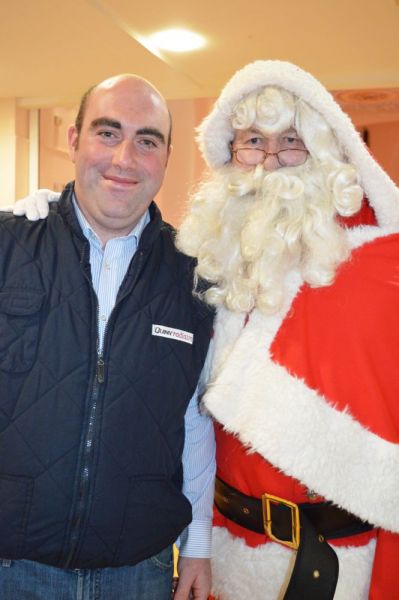 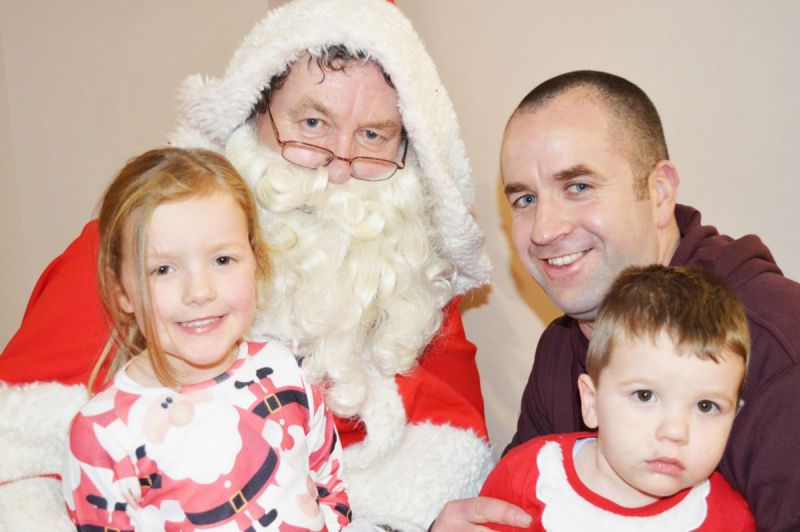 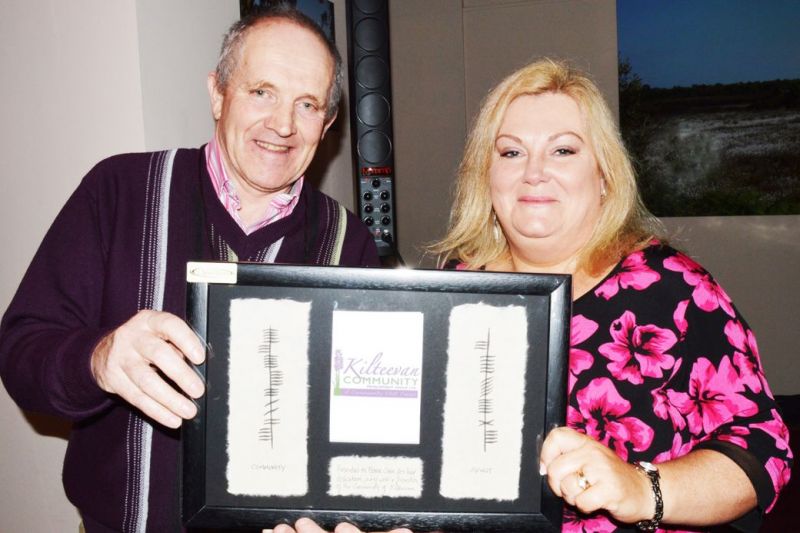 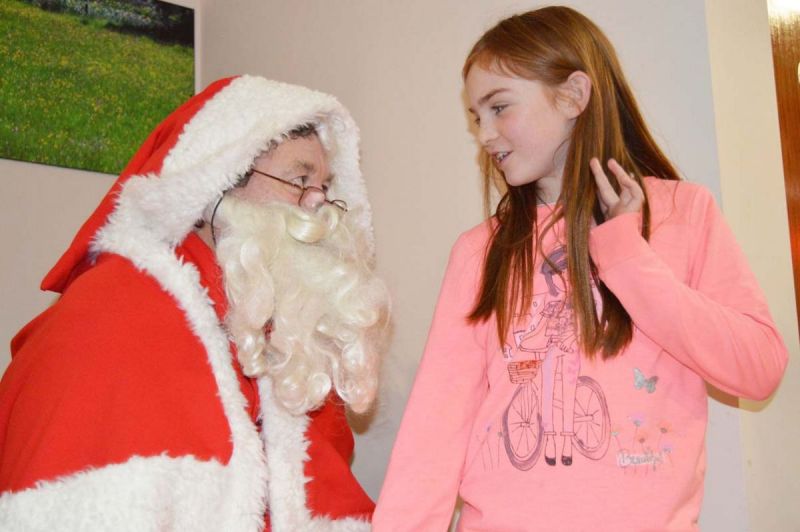 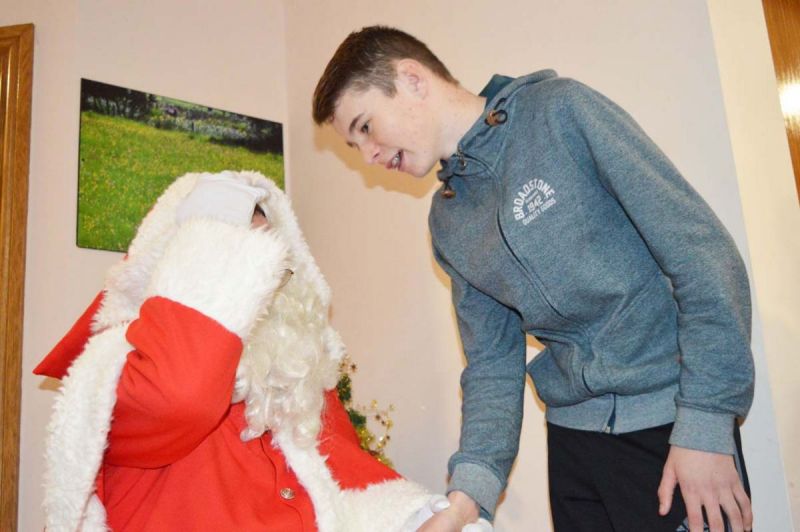 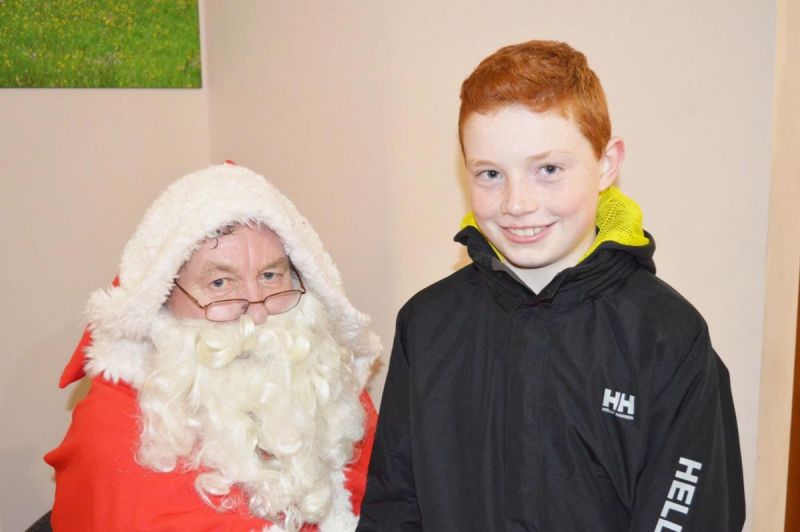 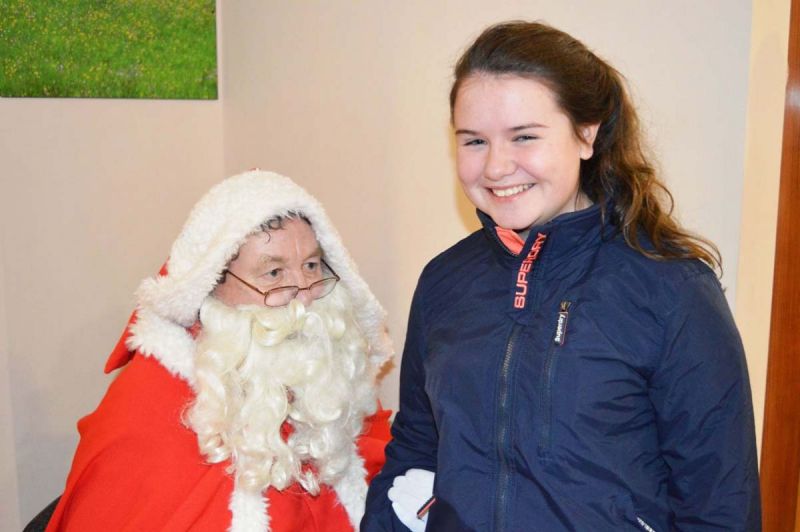 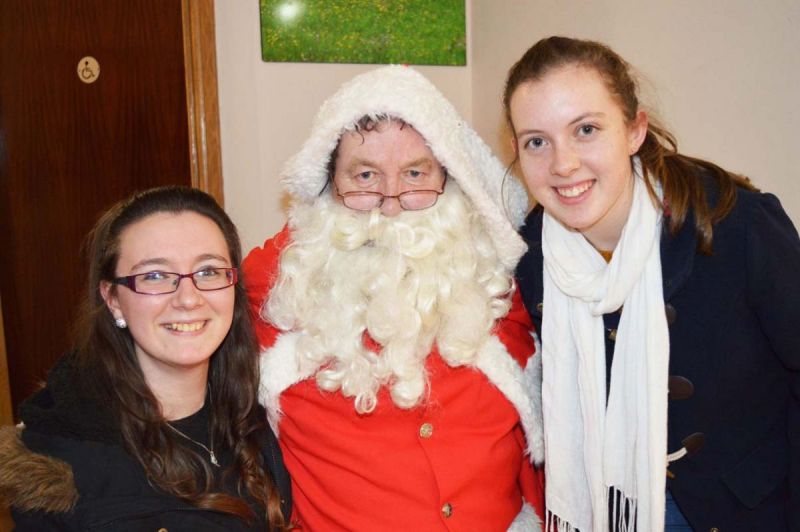 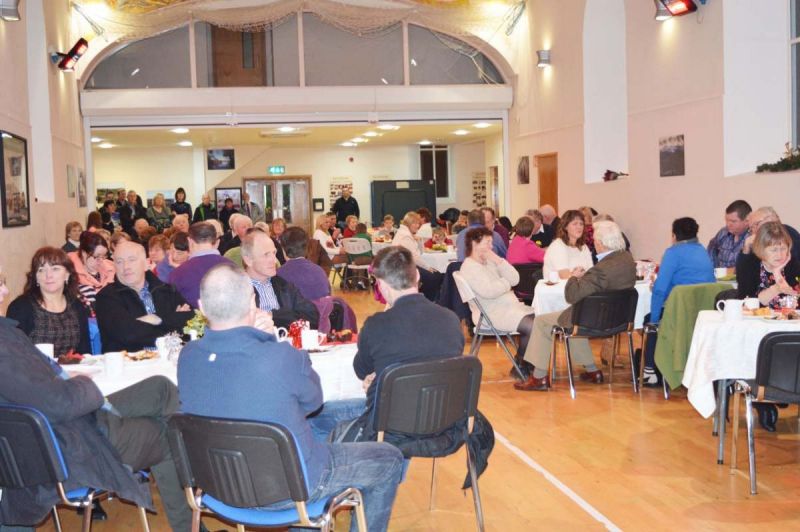 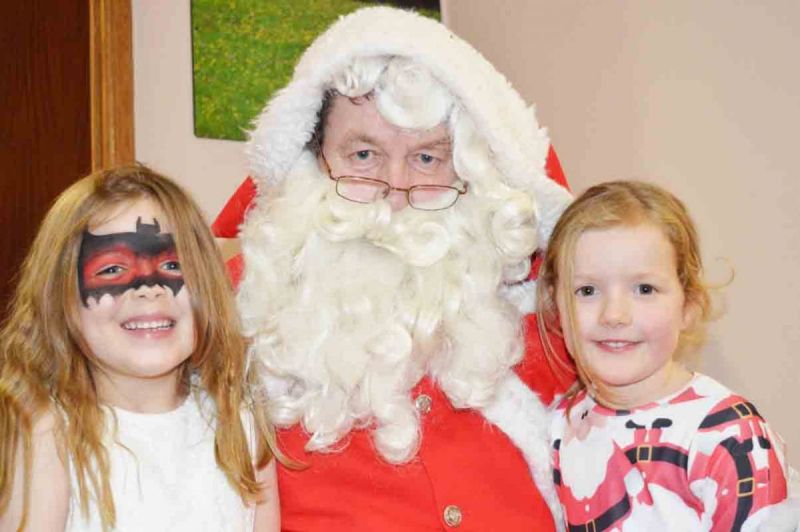 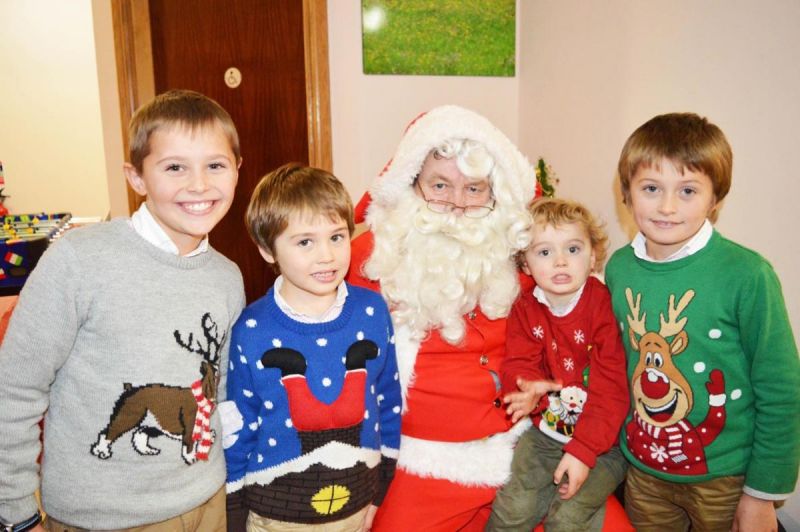